learn more about how the
theory was developed
Imprint & Privacy 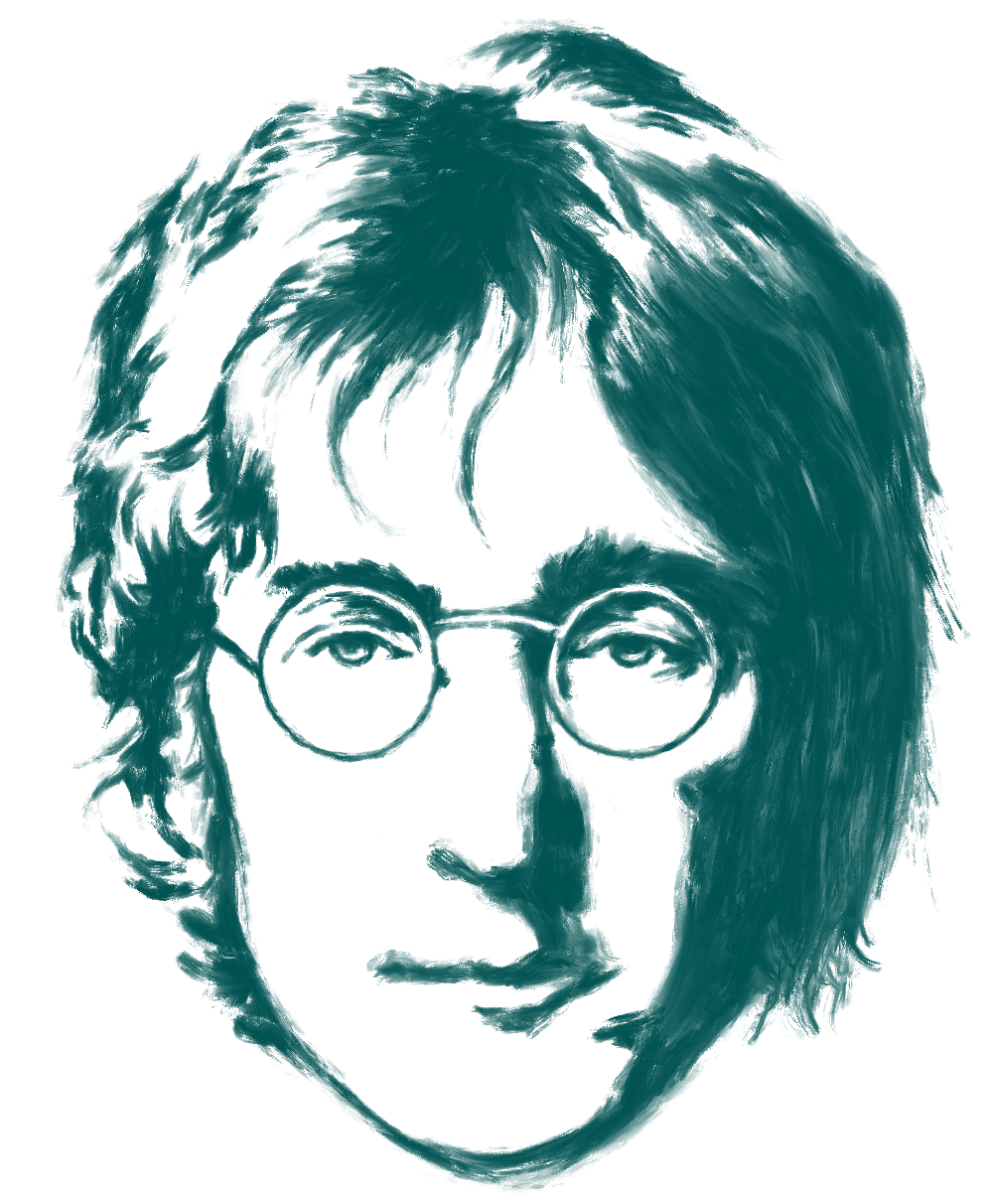 a Map of
the Kosmos

a Map of the Kosmos

Oh boy, another theory trying to explain the universe in its entirety. Haven't we had enough of all these crazy scientists and philosophers who claimed that they have figured it all out – only to then be proven wrong? Yeah, you're probably right: it is not a good idea to make absolute claims in this day and age.

That’s why the Integral Theory has a different approach. The Integral Theory is an open model – kind of like an open source nerd project where the discoveries of the greatest scientists, philosophers and mystics are combined and integrated into a greater new theory. So the approach here is not to say that all the other guys that came before were just wrong. No, actually the opposite is true for us. We believe that everyone is right. Every serious idea, theory and thought certainly has something to do with reality at large. The problem, though, is one-sidedness and reductionism. So the Integral Theory is based on the belief that every perspective in the universe has truth in it. They are true but partial and need to be interpreted and analyzed in a comprehensive way. The Integral Theory is basically a meta-structure that incorporates every perspective in order to get the biggest and most comprehensive picture possible of the Kosmos. 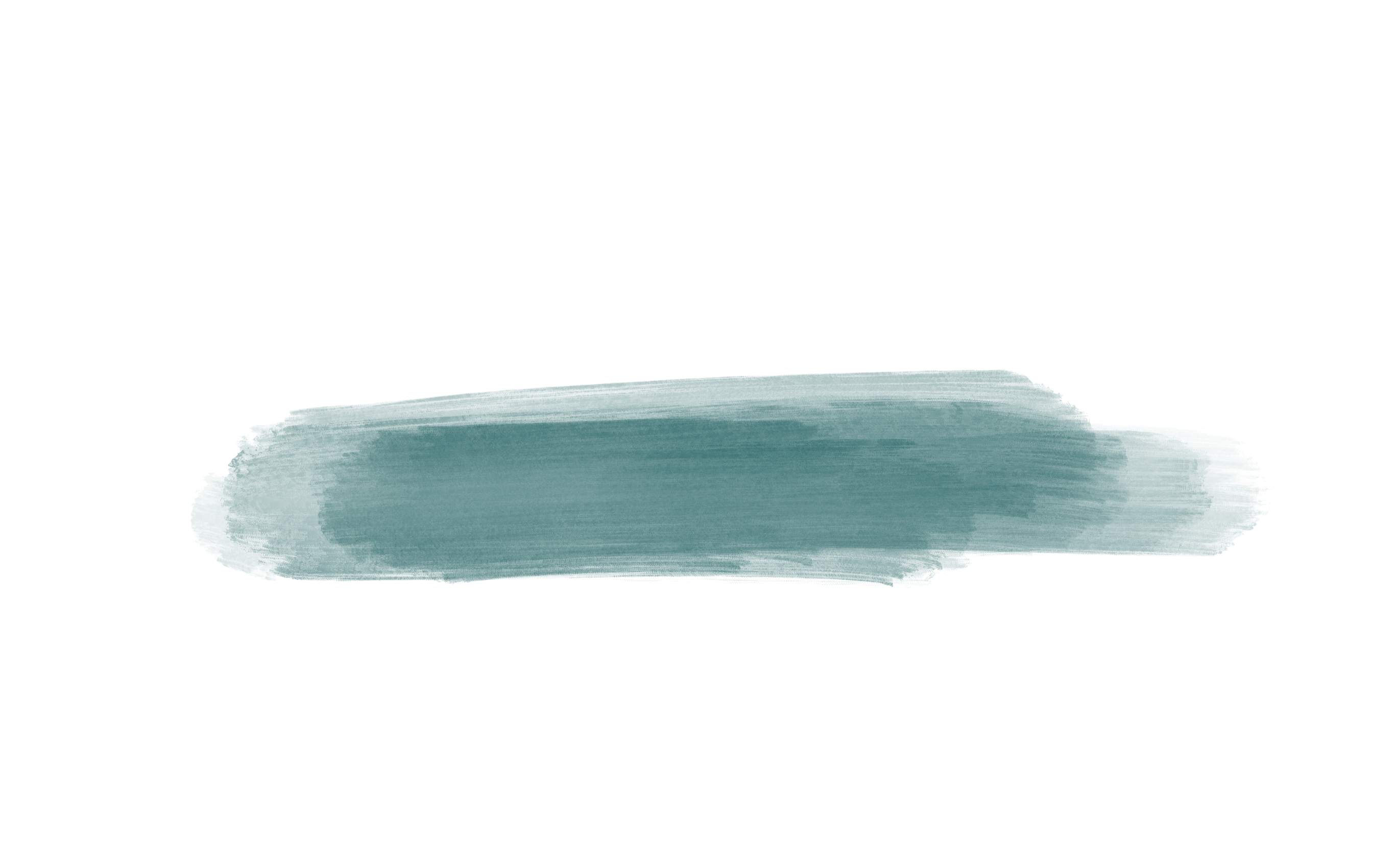 At some point you’ve probably wondered about the structural organization of all things in existence. No? Oh well, now you’re definitely going to!
‍
Since the dawn of time philosophers and scientist have spent their lives trying to figure out what the ultimate building blocks of reality are. Some looked out into the vastness of outer space and the smallest particles. Others looked inward into the deepest depth of the mind, trying to find the basic building blocks of reality. However different these theories are, they all share the same underlying structure. All of them are made of holons.

Now that you have an idea of what holons are, we can get started with the first structural element of the Integral Theory: the so called „levels“. No, this has nothing to do with gaming or pigeonhole-thinking but more with a nuanced way of looking at reality. Levels help us to see that holons organize themselves in a certain hierarchy, a so called holarchy. Examples are the atomic, molecular, and cellular levels, the moral levels of egocentric, ethnocentric and worldcentric, or the levels of body, mind, soul and spirit. Thus, a level is a general measure of higher and lower in that hierarchy. And like with all holons, a senior level includes its junior levels and thus is not separate from them. A good way of displaying levels is by using concentric circles.

But to all you relativistic pluralists out there: These are not levels of judgement. One level is not better than another, nor does the holarchy seek to be an argument for oppression. The levels just describe waves and ways in which holons organize themselves. And they can become very handy if you want to make subtle distinctions between different dynamics in life and the Kosmos at large.

Apart from the levels there is another structural element that deals with different dimensions of life. The four „quadrants“ describe different perspectives: first person (I), second person (WE) and third person (IT & ITS). The left-hand dimensions (I & WE) describe internal happenings for individual and collective beings, such as developmental stages of consciousness (I) and stages of cultural development (WE). On the right hand we have the exterior and material dimensions (IT & ITS). They form the physical counterparts of the left-hand dimensions, such as different brain states and chemical reactions in the body (IT) as well as the evolution of physical infrastructure on the planet (ITS). The upper quadrants deal with the individualistic dimensions of life (I & IT) and the quadrants at the bottom deal with the collective dimensions (WE & ITS). These four quadrants can be very helpful for avoiding common academic traps that many scientists fall into. Often times these dimensions get mixed up or are reduced to one or the other. That’s one of the reasons why extreme positions such as materialism or spiritualism even emerge. The four quadrants can make you aware of the different dimensional perspectives and allow you to see all of them side by side in an integrated manner.

Now you know the basics.

Are you ready for more complexity?

Let’s dive into the details…

Alright, welcome to the dark side. Floating through the different levels are streams of so-called developmental „lines“. These lines describe the individual development of different physical, mental and spiritual intelligences in your life. It is really important to emphasize that your moral development, for example, can be developed independently into „higher“ levels without affecting other lines such as the cognitive or spiritual line. So, like levels, lines describe the vertical development of the Integral Map. Lines can help to see how individuals behave at different stages of development and in different areas of their life. Lines may also explain why your ex may be very developed in his or her cognitive abilities but completely lacks the communication skills to articulate his or her thoughts in a comprehensive way. So far, the Integral Theory has discovered around two dozen developmental lines. But remember, lines can be found in all four quadrants.

You may have heard about different personality types, such as 16 Personalities, the Big Five or the Myers Briggs Type Indicator from your nerdy psychology friend. We are going to integrate these types into the broader perspective of the Integral Map. Although types might seem like a little side note when talking about the Integral Theory they are actually central to understanding how the map is structured. We have already seen that levels and lines describe the vertical development of the Integral Map. And now the „types“ describe the horizontal points of gravity of your personality. But you might wonder: What does that mean? Types describe the personality type of a person or being which stays the same throughout their vertical development (through the levels and lines). But when looked at horizontally the personalty type can be developed and analyzed in a very detailed manner. Have you ever wondered why some of your friends or family members developed so many skills throughout their entire life but still keep on being the same introverted or extroverted person? Well, types can help you figure out why that is the case. But again, types exist in all four quadrants.

You must be quite interested in all of this if you managed to read this far. So are you ready for the final element of the Integral Theory? Perfect!
‍
All holons have the ability to switch between different states. For example, your emotional state can be happy, lustful or depressed AF. Water can be in the liquid, solid or gaseous state. Probably most paramount to the understanding of the Kosmos are the different states of consciousness. They describe a shift in our awareness from one dimension to another. We can be in our waking consciousness and experience a whole physical world out there. At night, we are mainly in a dreaming state of consciousness, where we experience a subtler world. By taking our wakefulness into the dream state we can experience powerful lucid dreams. Throughout the night we also switch into the state of deep dreamless sleep where we recharge the most. Advanced meditators can also be lucid during this phase of the night, in which case they are practicing so-called Sleep Yoga, and experience a causal dimension of reality. Meditation masters can also go one step further and access the non-dual dimension of reality within their meditative practice. As you can see, in different states we can access different realms or dimensions with our awareness. In other quadrants there are even more states, such as different brain or weather states.

Congratulations! Now that you know the basic structure of the Integral Theory you can take a look at our 3D-model of the map. In it, all the different parts play together in one comprehensive and dynamic model. Are you ready?

See the Map in 3D